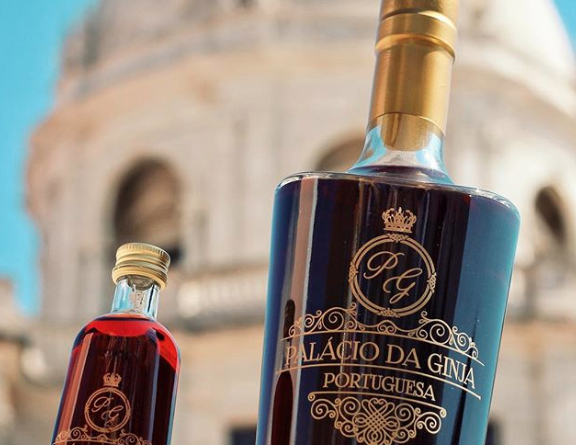 Red, white, Rosé, all of them are worth. Make sure you try a big variety of wine in this country. Probably the best thing Portugal has to offer to the world. Between all the typical Portuguese drinks, wine is the number one. In Portugal wines are separated by regions, there are 15 different winery zones with over 250 types of grapes. Wine is welcome in any Portuguese meal, they perfectly match with Traditional Portuguese food.

Porto is not exactly wine. We’ve seen many tourists drinking bottles of Porto and saying “we love Portuguese wine”. Beware, Porto is just Porto. It’s made from wine, sugar and alcohol, the production of Porto is absolutely different than regular wine, its fermentation is much faster than regular red wine and sugar and alcohol is added in the process. Porto wine comes from the Region of Porto, there is no other Porto but the ones from Porto, like Champagne only exists in the region of Champagne in France. There are basically 3 kinds of Porto: White, Tawny and Ruby. Porto is very alcoholic and sweet, it’s served with desserts or cheese.

Still talking about wine, Vinho verde is typically Portuguese, it means “Green wine”, and it’s a genuine Portuguese invention. It is usually white wine made in the region of Vinho verde, Controlled Origin Designation (DOC), it’s made from green grapes before they get mature and the fermentation is very quick, so the name Verde is a reference for “young”.

The most popular one is the traditional Casal Garcia. There are also Red green wine and Rosé green wine. It’s perfect for summer, served with fish and light dishes.

4. Ginjinha – One of the most typical Portuguese drinks.

From the sweetest to the toughest, Amêndoa amarga means “Bitter almond”, it’s Almond liqueur with lemon and ice. Easy to do at home, you can buy a bottle of Amêndoa amarga in any market and do it at home while in Lisbon. It’s also drink as a shot.

6. Licor Beirão – Portuguese Liqueur made of plants and herbs.

Lee-cor-bay-raum was first produced in the beginning of 19th century in the region of Beira. Beirão is a kind of Portuguese Jägermeister, it’s made from several different plants and herbs. It’s not too strong and it tastes sweet. There are many different cocktails with this typical Portuguese drinks.

That’s the most famous Abafadinho in Portugal. Jeropiga is a typical Portuguese drinks category of liqueurs made from wine – Like Porto – which had the natural fermentation interrupted by addition of Spirits, this process results in a very alcoholic drink but sweetened by the natural sugar of the grape fermentation.

This drink is strong. It’s a white spiritual Portuguese drink made from a fruit called Medronho (Arbutus unedo), typically from the south zone of Portugal, Algarve. It is highly alcoholic and tastes like fire. The alcohol is provided by the Medronho’s fermentation and distillation.

Aguardente means “Burning water” in Portuguese. This is one of the best typical Portuguese drinks, if you like spirits, CRF is a mandatory one to try in Lisbon. Carvalho, Ribeiro e Ferreira (CRF) was first produced in 1895 and still uses the same recipe. It is Aguardente (spirits for Portuguese), made by the fermentation of fruits and vegetable aged in Oak which provides a dark color and strong and complex taste. CRF keeners usually warm the glass with fire before drinking. If you drink it in a restaurant you should ask the waiter to warm your glass, it brings out the smell and flavour of this Portuguese drinks. 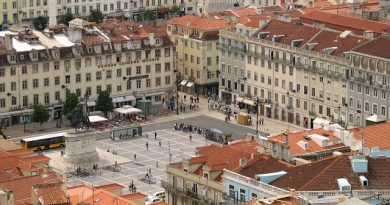 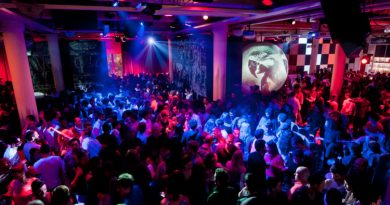 Lisbon Night – 10 places to party in Lisbon until late at night. 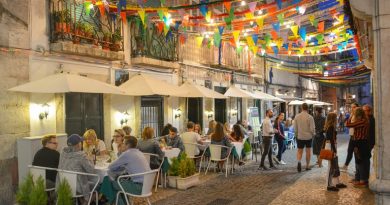 3 thoughts on “9 Typical Portuguese Drinks to try in Lisbon” 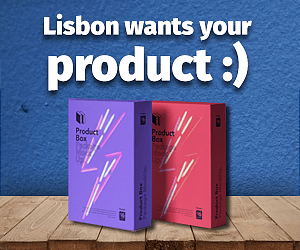